When first built around 1850 to 1860 this was in fact two houses. They were designed by a Mr Henry Roberts (1803 – 1876) who was a very influential architect of the Victorian period well known for his work with the ‘Model Houses’ movement. These were a range of buildings designed specifically for the working classes and artisans of the urban areas. They were built thorough Model Dwelling companies that were formed by charitable bodies and philanthropists such as George Peabody to meet the burgeoning needs of London’s workers. Henry Roberts also designed the Fishmongers Hall at London Bridge. He had great influence in the area of workers’ housing throughout Europe and the United States, both through his built work and his writings. 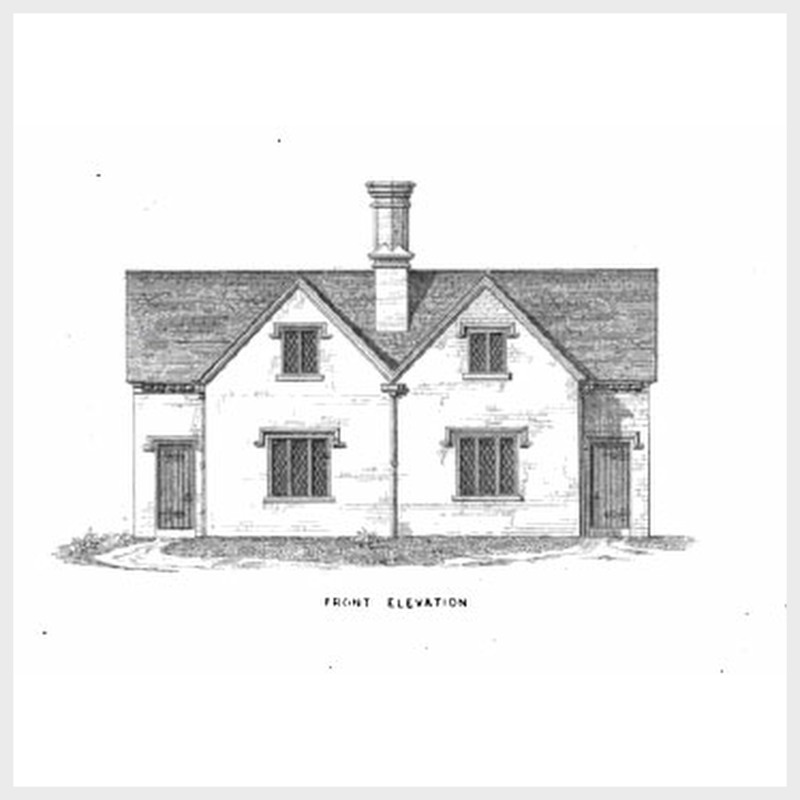 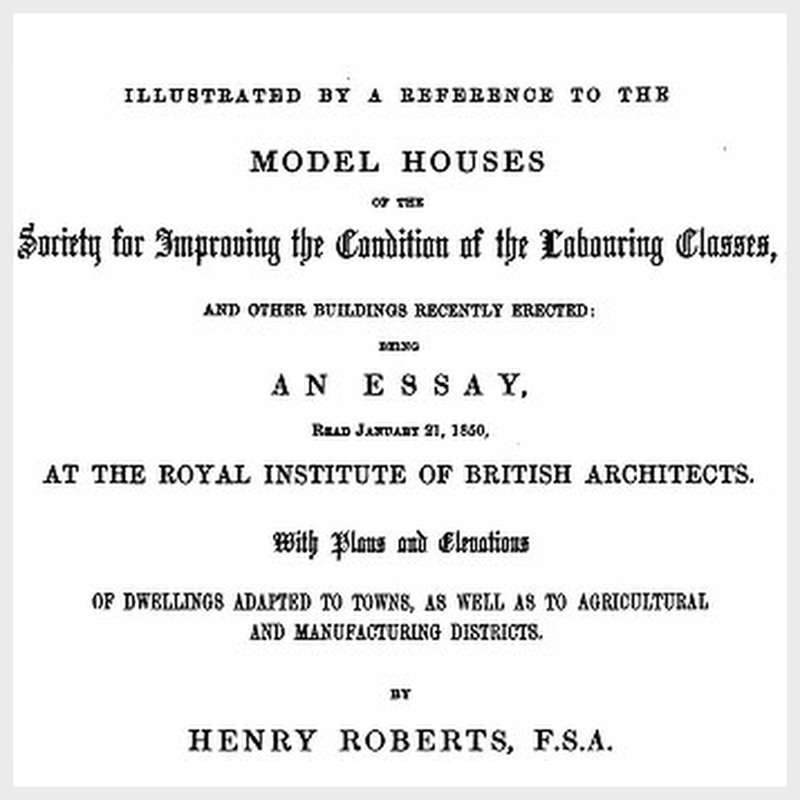