The oldest portion is Pulpit is Jacobeanwork. – the inner doorway of the porch of that date and very rich with zig-zag or chevron ornament. Early Norman masonry can also be seen in the buttresses at the East End and in the North Wall. The Tower & Spire, one of the most graceful in the County is remarkable for the height of the spurs forming the broach and dates from the early 14th  century. Its height is 99 feet. In the Edwardian era, the Church was converted into a Decorated or 14th Century building.

Originally the walls were wainscoted and there were high pews with doors; these, a staging gallery with Organ at the West End and plaster on the walls were removed in 1866.

The Pulpit is Jacobean. Before the porch was rebuilt in 1851 it contained a parvise and the stone steps still remain. The windows were restored one by one from 1831-1860. The East Window is in memory of Andrew Godfrey Stuart, Rector for 44yrs. 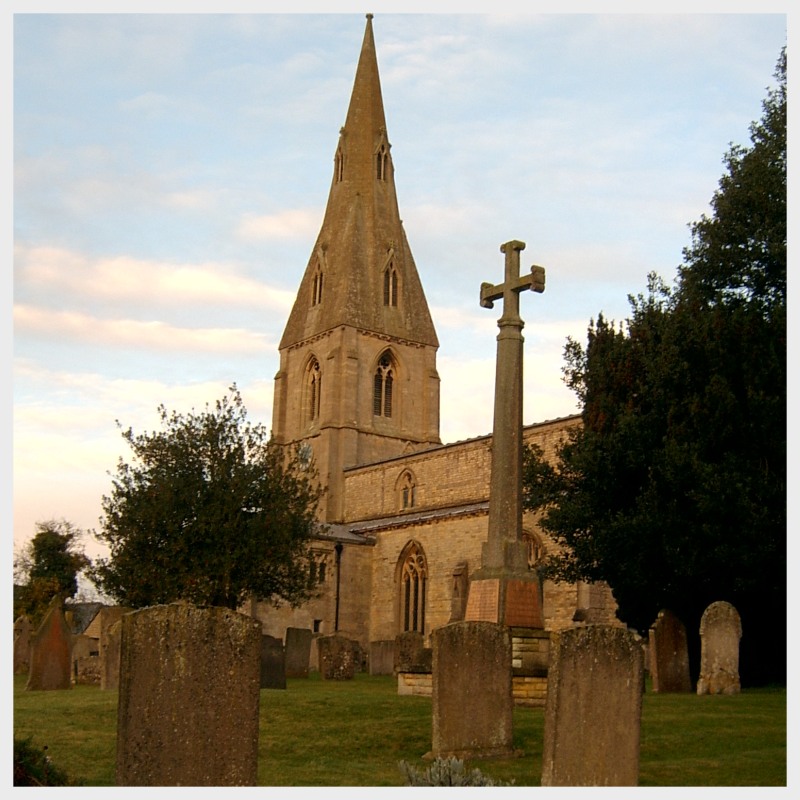 The North Window in the Chancel is in memory of Sophia Gertrude Paston Cooper, Organist for the same years. The Vestry was built in 1855 and a heating system installed the same year. The base of the octagonal font was formerly used as a horse stone at Cottesmore Hall, but was restored to the Church by The Rev. Augustus Sutton in the middle of the 19th Century. Possibly it was originally part of the Churchyard Cross. One panel represents the Crucifixion and another, Bishop in the act of blessing.

A large slab at the East End of the South Aisle has an inscription stating that it was placed there March 1597 at the cost of Robert Chamberlain. In 1860 the vault below disclosed several coffin plates with inscriptions dating from 1630 to 1647 to the Croke and Heath families. In the Churchyard are various memorials of employees in the once celebrated hunting establishment in the village.

An Earl’s Coronet being prominent on several erected in the lifetime of the 1st Earl of Lonsdale who was Master of the Hounds (with an interruption of only 4 years) for the long period of 50 years. The pack was reputed to be the oldest in England and was started by Tom Noel in 1732. On one slab, by the South West Porch is this epitaph to William Christian 1841:
“Beneath this stone lies a dutiful son
What faults you have seen in him take care and shun”

The Churchyard was closed in 1929 and a Cemetery, North East of the village in Rogues Lane was consecrated the same year.

At the North West angle of the Church is a coped tomb erected in memory of Robert Westbrook Baker 1861. Mr Baker was High Sheriff of Rutland, the originator of the small allotment system in 1830 and inventor of the famous Rutland Plough.

The Church Plate consists of a cup, paten, flagon and an Alms dish; all inscribed “For Cottesmore Church from Dr. Olney 1712”. 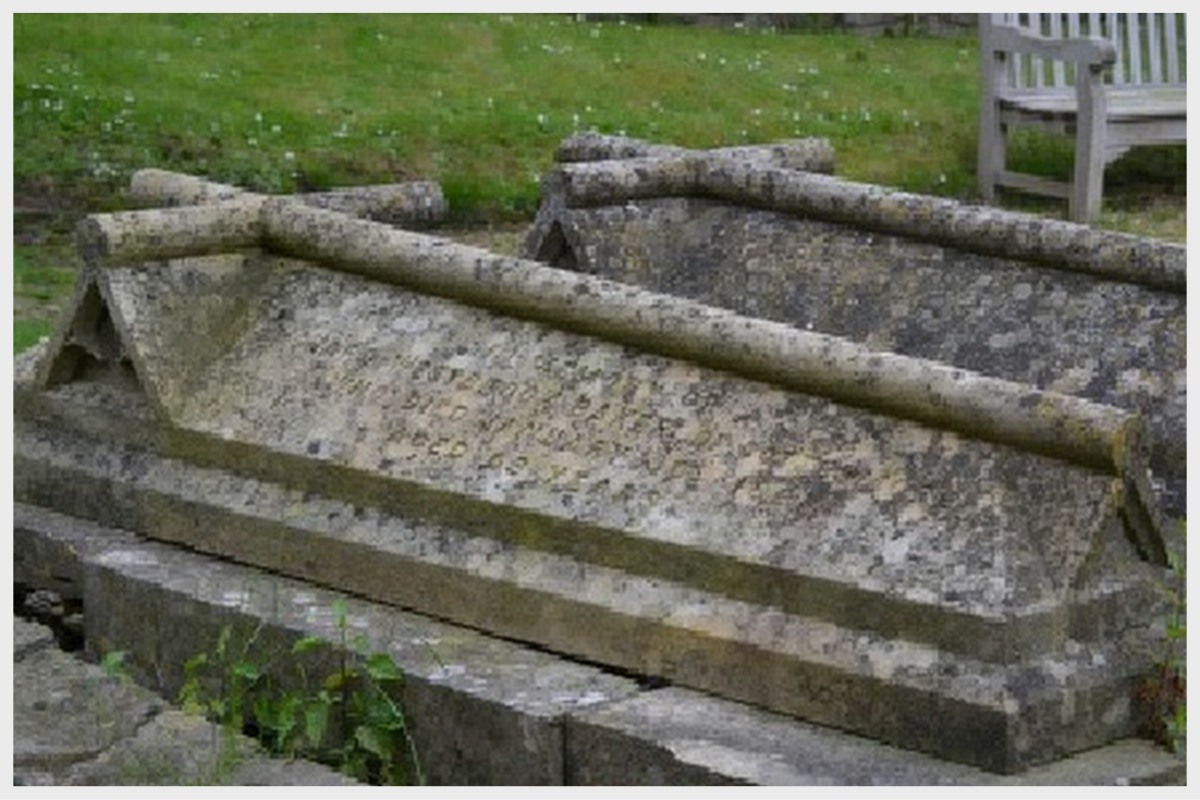 The are 6 bells with the following inscriptions: 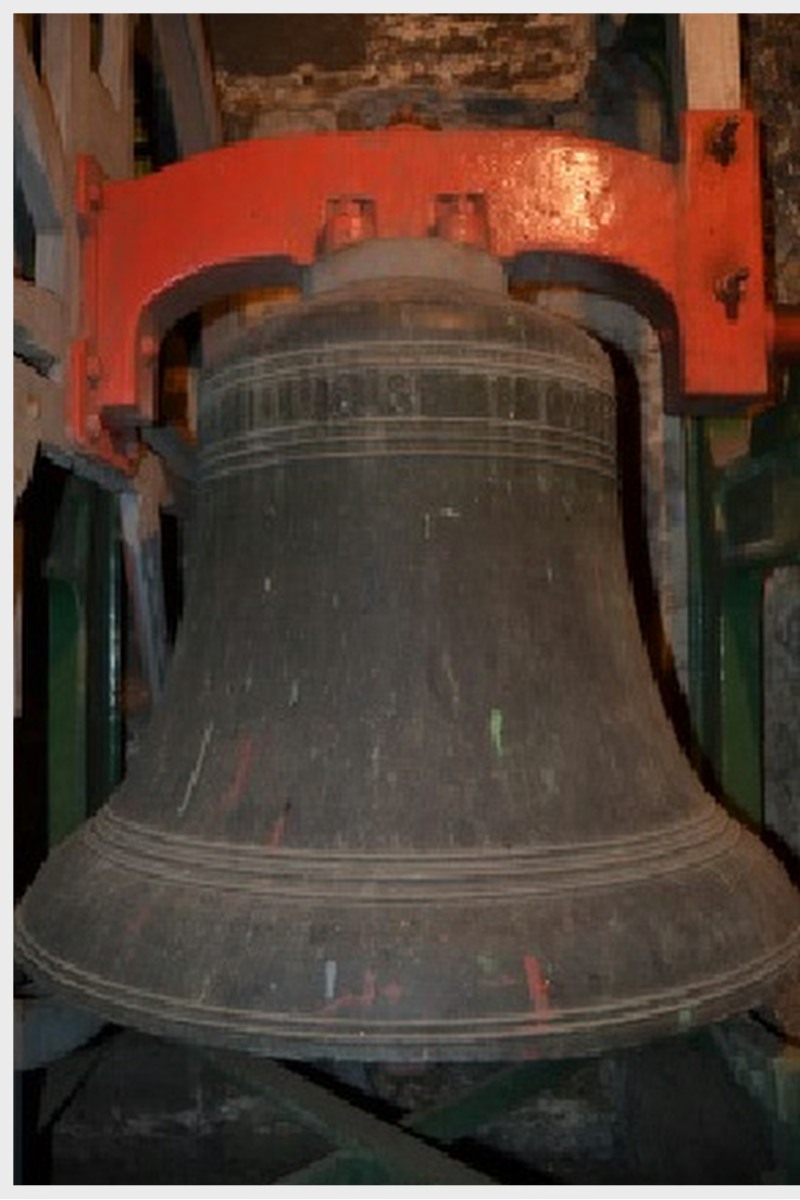 Here you have the clock mechanism built by J Smith and Sons of Derby. 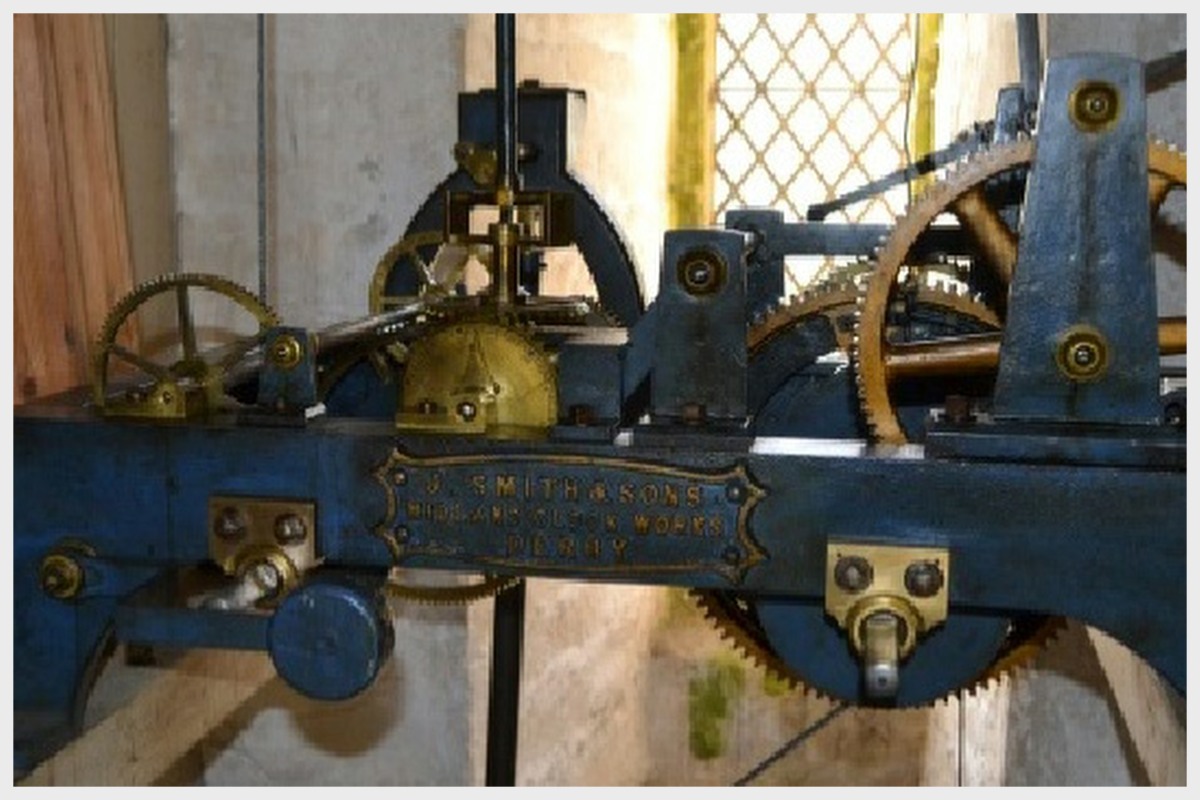 The two Colours hanging in the Aisle were presented to Major General Knox C.B. by the 1st Battalion Scots Guards and given to the Church by his widow Lady Sybil Knox. The East Window of the South Aisle is in his memory. The South Isle roof, ravaged by the death watch beetle was restored in 1930. The Organ was installed in 1911 by public subscriptions and a donation from Mr. Carnegie. The Reredos and oak panelling in the Sanctuary were placed in 1928 in memory of the Rev. Charles Edward Elwood, Rector for 38 years. The old Clock was replaced by a new one by public subscription in 1909.

The Royal Air Force Memorial Chapel, to those Airmen who died while serving at RAF Cottesmore in World War 11, was designed by Sir Giles Gilbert Scott and dedicated on 8th September, 1949.

The Choir Vestry Screen, completing the above was dedicated in May, 1963. The Heating System as converted to oil-fired and completely overhauled in February, 1965. The Colours of 98 Squadron, Royal Air Force were laid-up in the RAF Chapel on 27th February, 1976.

The Church Records date from 1655. 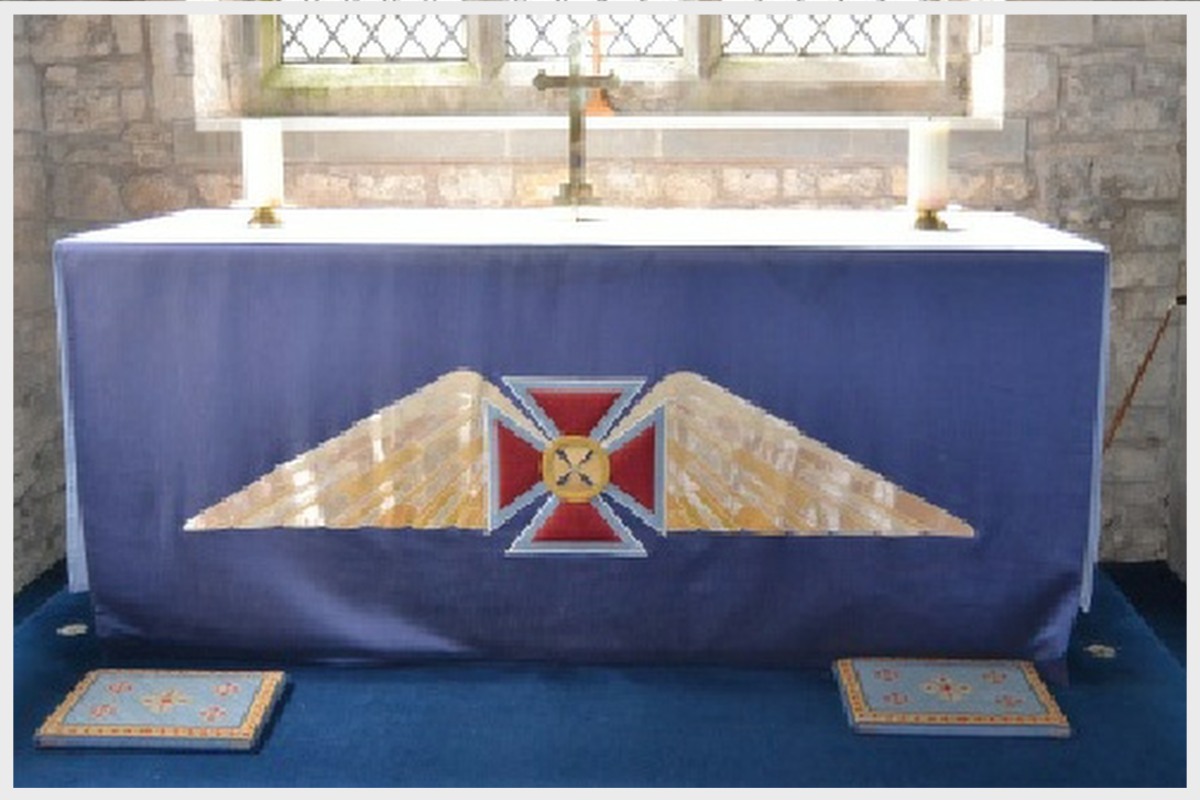 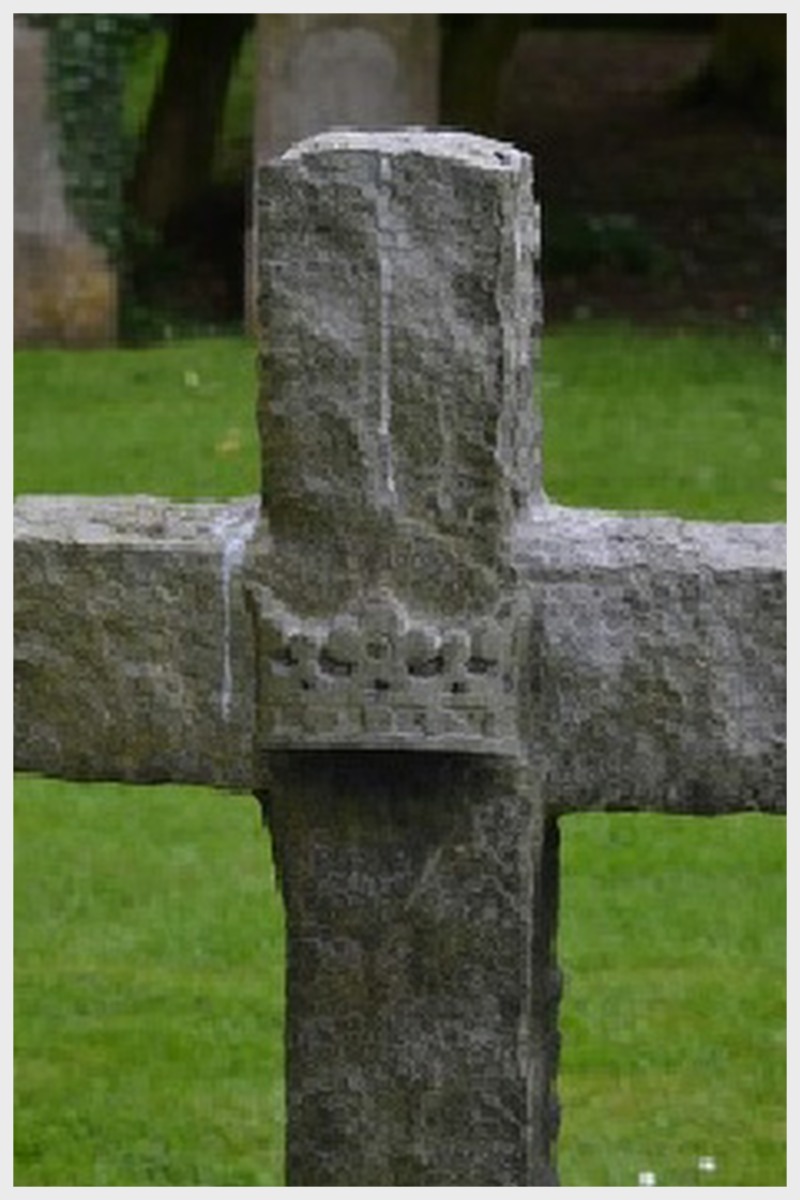 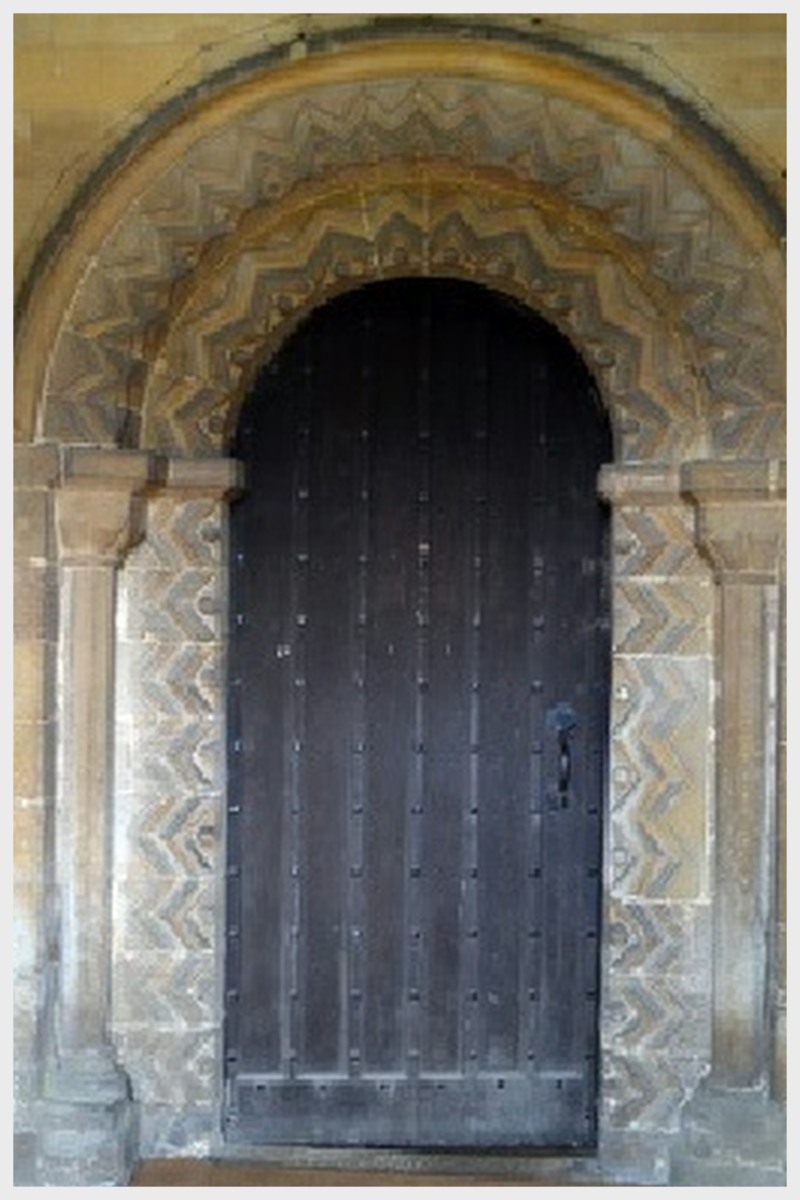 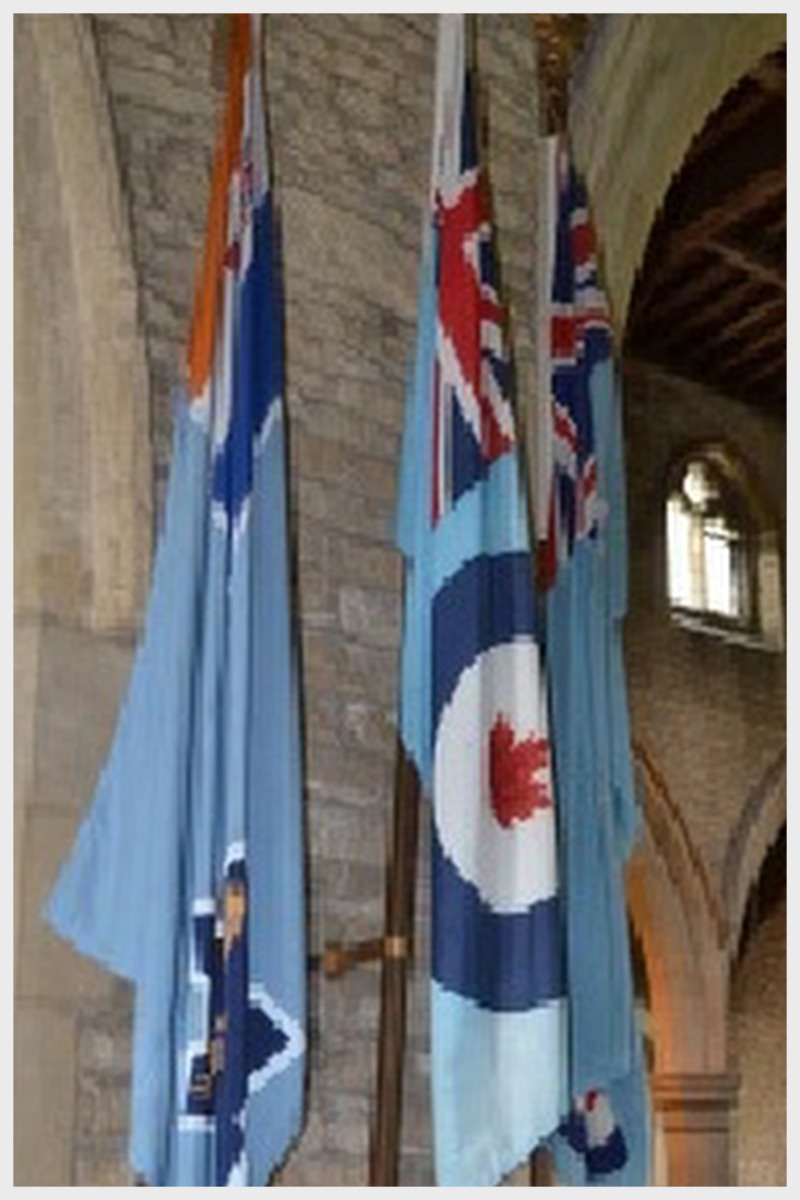