Cottesmore – a village shaped by war and the threat of war

Change came late to Cottesmore. Until the twentieth century, the village had been essentially agricultural and feudal. Men and women worked the Estate's land or cared for the people who owned it. The church records have most men, of working age, as agricultural labourers. Few women are mentioned apart from domestic servants. And that had been the picture for hundreds of years. The Industrial Revolution had not yet reached Cottesmore.

But instead, industrial war was about to arrive and change the village and its people for ever. Between 1914 and 1918 the agricultural labourers went to war. They went with their friends, sometimes with their brothers. With them too went the rector's sons and some from the big house. 86 men are recorded as leaving the village. Most joined the local regiments and many went to Flanders field. Thankfully most came back though ten did not.

The story of those ten is started on the village's war memorial and written more below. What they gave is obvious and awful and they are remembered still. But perhaps the memories of the returning men brought with them were the real catalyst of change. They had seen new places and had met new people. They had had experiences that we can scarcely imagine.

It wasn't just men. Many women had done new things. At the very least they had taken charge of the home. Many had done war work – in factories and even on the battlefield.

The women and men of Cottesmore wanted something different, a life that they and their children could enjoy. They wanted a payback for their own sacrifices and of those who had not come back.

So the horror of war became the launching pad for new hope. For some that hope was to be realised. For some, their new horizons took them elsewhere and they moved away to the towns and cities.

Some had no choice. The war had taken the horses and brought the tractor. But war had also taught them how to drive and mend machines.

And war and subsequent reconstruction had created new demand for steel. Beneath the village's fields was iron ore. Men and machines were needed to dig it. So agricultural labourers became ironstone workers and miners, engine fitters and engine drivers. Now the crop of some of the fields was an industrial one.

Now many men were wage earners. Their homes were no longer tied to their work. They had the vote and some women were soon to get it too.

So war had changed a peaceful village into one with an industrial face alongside its agriculture. People had changed. Their attitude to authority and life had changed. They had travelled and continued to do so, for work and pleasure now.

It sounded pretty good and the future looked bright. If only.

Just a few years on and depression arrived – depression both financial and personal. The new freedoms included the freedom to be unemployed, to have no money, to be unable to pay the rent. And there were nasty things happening abroad though fortunately a long way away. They did bring back memories of the war to end all wars but that could never happen again.

But the stories in the newspapers got worse. And then in 1935 men arrived in Cottesmore surveying the fields off Rogues' Lane towards Market Overton. They were a bit secretive but it was a bit obvious why they were looking at a large flat piece of land running west to east. All up the Great North Road similar things were happening. It was going to be an aerodrome. Old soldiers remembered the aeroplanes flying over the trenches. Now they were going to be up the road. War again.

And RAF Cottesmore opened. And the men of the village went off to war again.

But back home in Britain the Depression and the innate conservatism of farmers had agriculture to stand still when all other industries had moved ahead. Now the machine that was to revolutionise British agriculture came along. The German U Boat.

Starvation was facing us. So manpower – or more accurately woman power – and tractors and other machinery put the country to the plough. If we couldn't import it, we would have to grow it.

The end of the Second World War brought yet more change. The khaki vote was determined to put in place the change that they thought the First World War was going to give. The real freedoms for which they had fought. Freedom from want, from ignorance and ill health. What we now call the peace dividend , thanks to them, enriches our lives still. But it had taken awful external threat to bring it about.

But the threat of war had not disappeared. This time it came from further away and with a destructive force that was scarcely believable. After a few quiet years, RAF Cottesmore was noisy again with vast jet bombers. Here to deter a nuclear threat from the Soviet Union. Cottesmore and its people were in the front line as never before. Megatons loomed over the village as it became a Russian target. But life went on. And the base became the biggest employer in the county. And church records show that the airforce families were settled and having children. A strange juxtaposition of life and death. 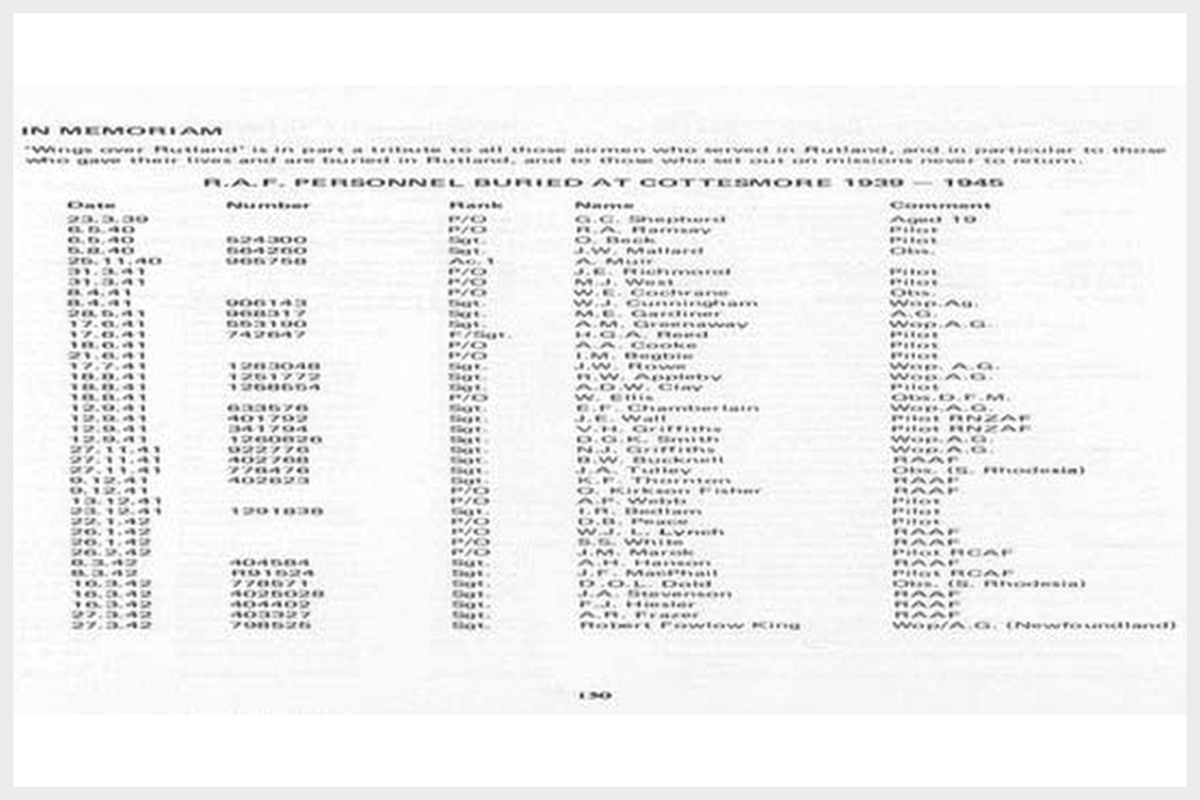 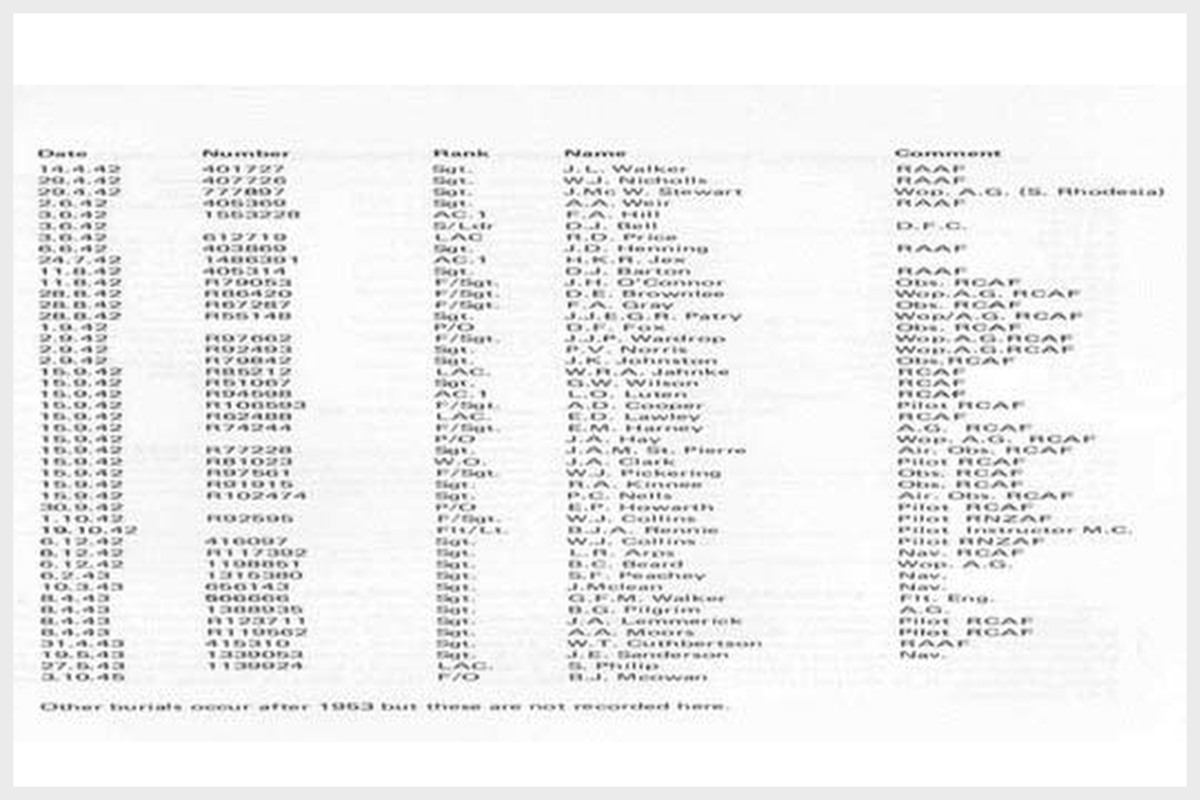 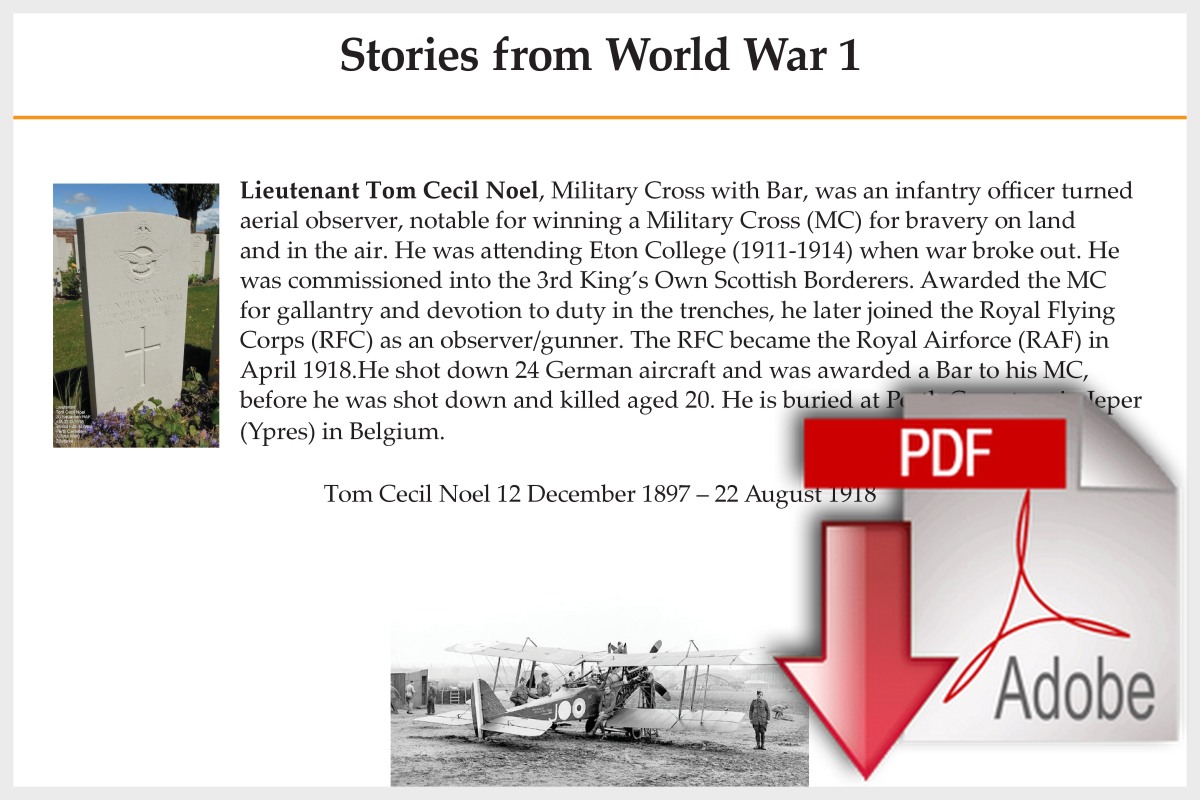